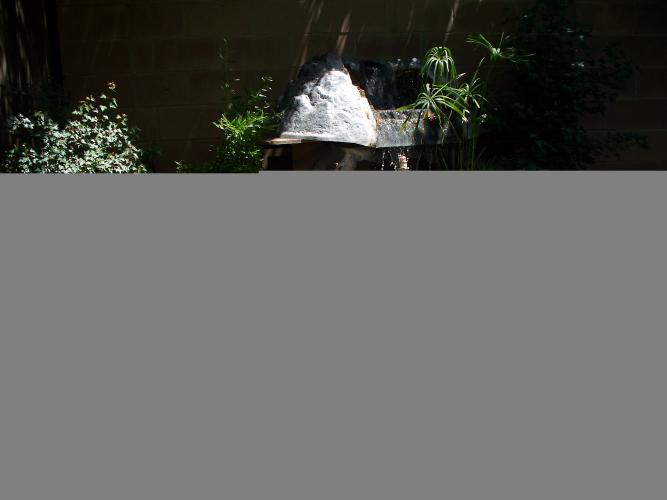 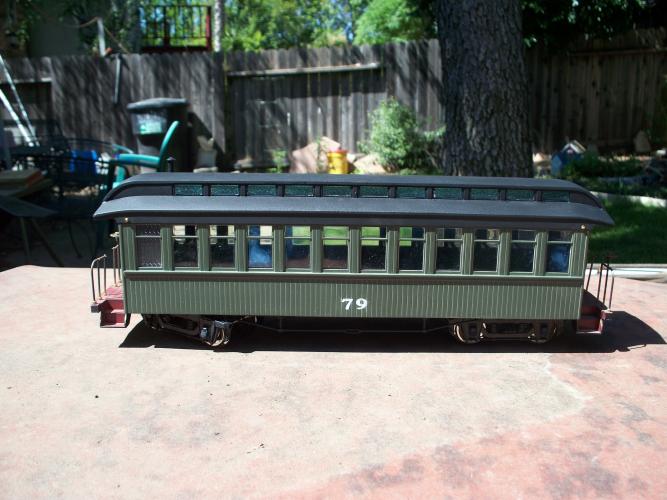 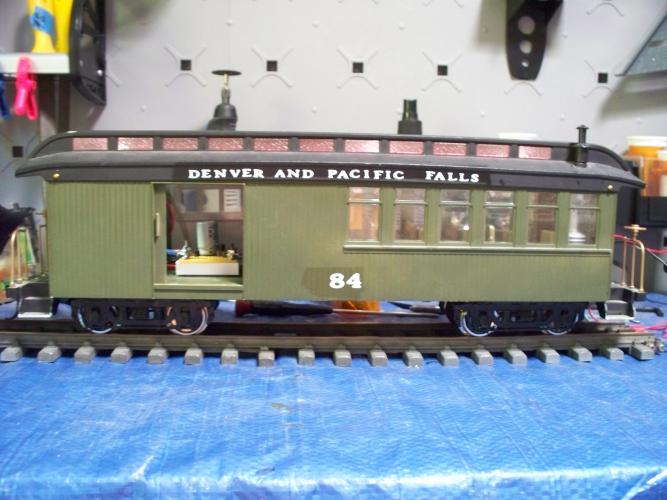 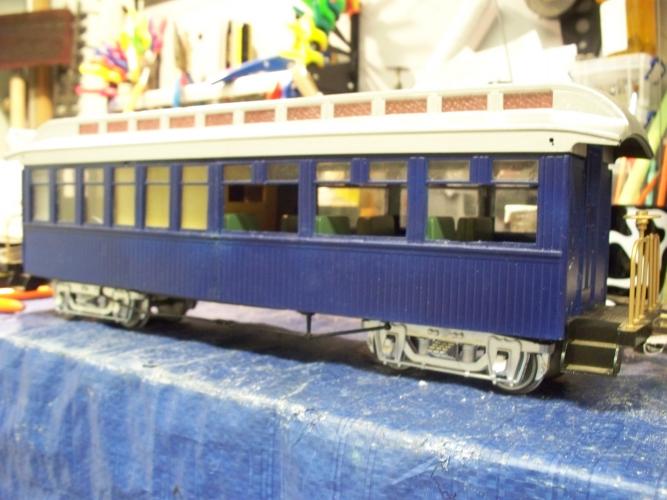 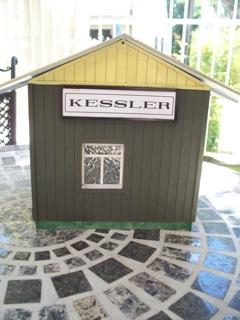 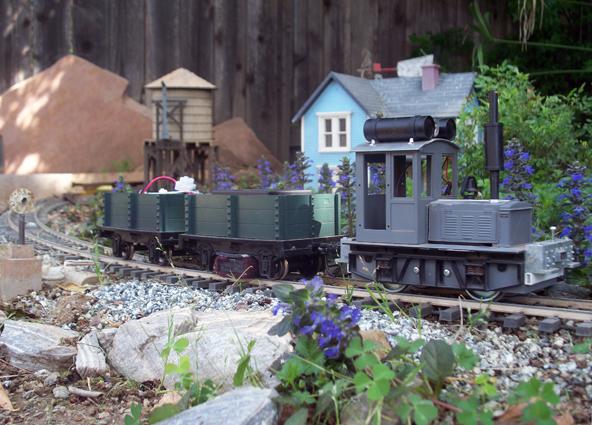 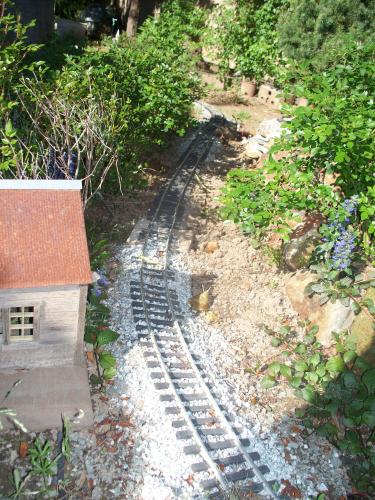 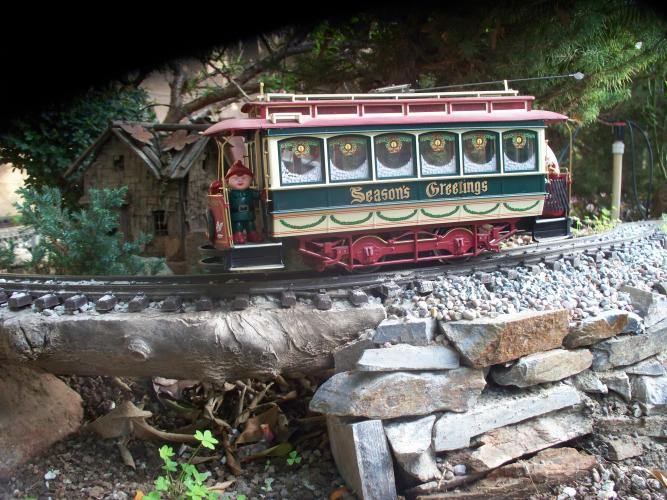 The Denver and Pacific Falls Railway began in 2001, though I’d been model railroading in N-scale since the 1960’s.  It’s loosely based on a mid-west to west route set in no specific time.  This way I can run most anything I want to from steam engines to motor cars to diesels.  It’s all standard gauge.  Here are some pictures and projects.

In preparation for the West Coast Regional Meet in June, 2014, I’ve started repairing the railway right of way.  That means cutting back the plants, leveling the track, rebuilding some retaining walls, and starting a new spur west along the northern edge of the railway.  Here are some progress pictures.